On Monday, I was appointed to DeKalb County’s inaugural Film, Music and Digital Entertainment Commission. One of the bright spots Tuesday for DeKalb County was the election of Michael Thurmond as CEO – our first elected CEO in 3.5 years. Interim CEO Lee May has made it clear that he is happy to pass on the gavel, and I had the pleasure of meeting with CEO-elect Thurmond today and hearing him speak on One DeKalb. One of the best things about DeKalb County has always been the fact that because the county is so diverse, if you want something to be successful – an event, business, organization, etc. – you have to involve everyone, no matter their political leaning, race, gender, orientation, etc.

I find that not only does this inclusiveness mean you have a much wider reach, all these disparate points of view give you a much better product. One of the pleasures of my tenure on the board of Decide DeKalb has been seeing new employers attracted to South DeKalb. One of the most exciting has been Valhalla Studios, one of the largest movie studios in the state (and on the East Coast), located off Bouldercrest Road and 285. Part of the excitement is knowing how many of my friends will be going to the movies they will start filming there in January, but the other is seeing that area thrive even more. 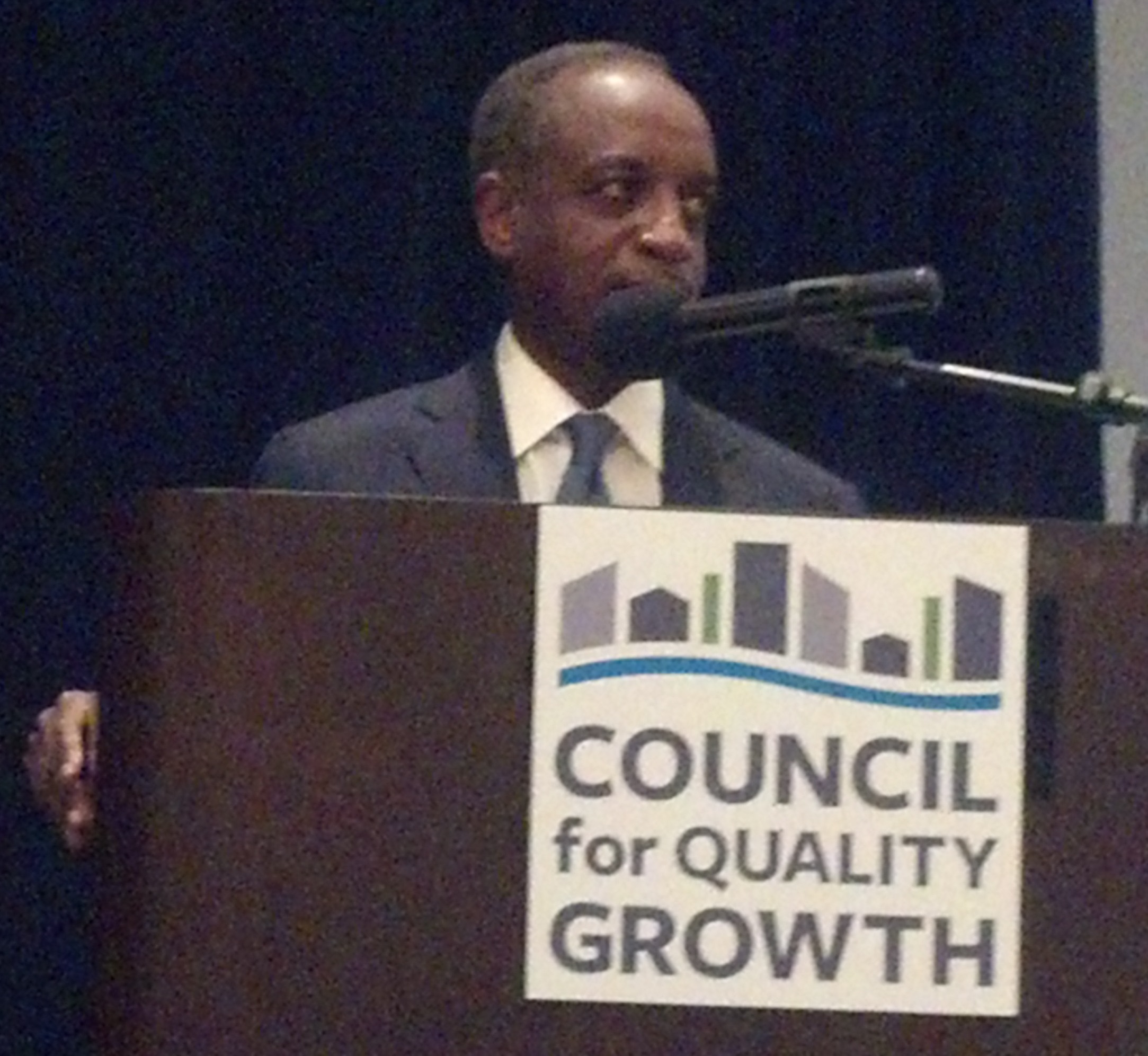