Noble Armada: Lost Worlds bears a strong resemblance to a “naval combat” game set in space. By that, we mean winning the game requires you to properly maneuver the various vessels in your fleet to eliminate or subdue the enemy ships. Many of the concepts you would find in a naval conflict are present in NALW. As a example, one can Cap (or Cross) the T. The ships sides carry far more weapons than do the front or rear. As such, when “broadside” cannons are used, they launch a deadly barrage of fire at a foe. Positioning your ship perpendicular to the enemy allows your ship to expose the least amount of surface to the volley, increasing your chances for less hits. 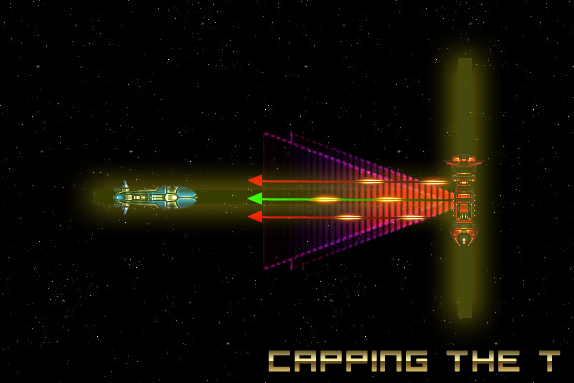 Your fleet makeup also helps determine the strategies deployed in game. All of the ship configurations and classes have different stats of shields, weapons systems and marine complement. Some ships are clearly used to board others and thus have high troop count. They may be low on weapons systems, and as such you would use other heavily armed vessels to shield their approach. They would stay between the troop carrier and the target vessel until they are close enough to hook on and deploy. Other small, fast ships can unload damage but cannot take a lot. They should be used in a hit-and-run style.

Every House’s ship classes also defer in weapons targeting range. Some house may have a galliot that can target very far away like the Li-Halan Cardano. On the other hand, it may have very short range as is with Hazat’s Xerxes Galliot class vessel. Understanding your ships stats is critical in proper strategic planning in combat, lest you dishonor your House and feel the cold bitter pain of vacuum in space. 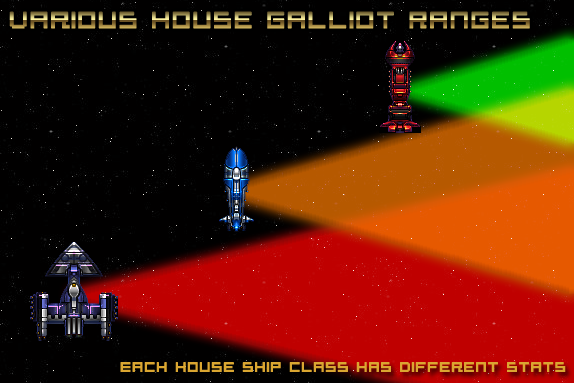 We will go more in depth on combat techniques in a upcoming blog. If you like what you see we could use your support during our Kickstarter phase to help push that last 10% of work!