Well, we just wrapped up week one of our Kickstarter, and it has been a frenzy of activity. Noble Armada:Lost Worlds is a real-time strategy game, but you can pause it to sit and plan. There is no pausing a Kickstarter! https://www.kickstarter.com/projects/hdiandrew/noble-armada-lost-worlds-video-game

The lead up had been a mad dash of content creation – videos, press packs, Kickstarter rewards and more – as well as outreach. The past week saw those duties exponentially increased. We’ve run three livestreams, made countless social media posts, answered a flurry of inquiries, put together more press materials, and even managed to keep working on the game.

The result? More than ⅔ funded before the end of week one! What has made the greatest impact? Clearly those people who have enjoyed our games in the past. They have contributed the great majority of the funding and been fantastic in spreading the word. 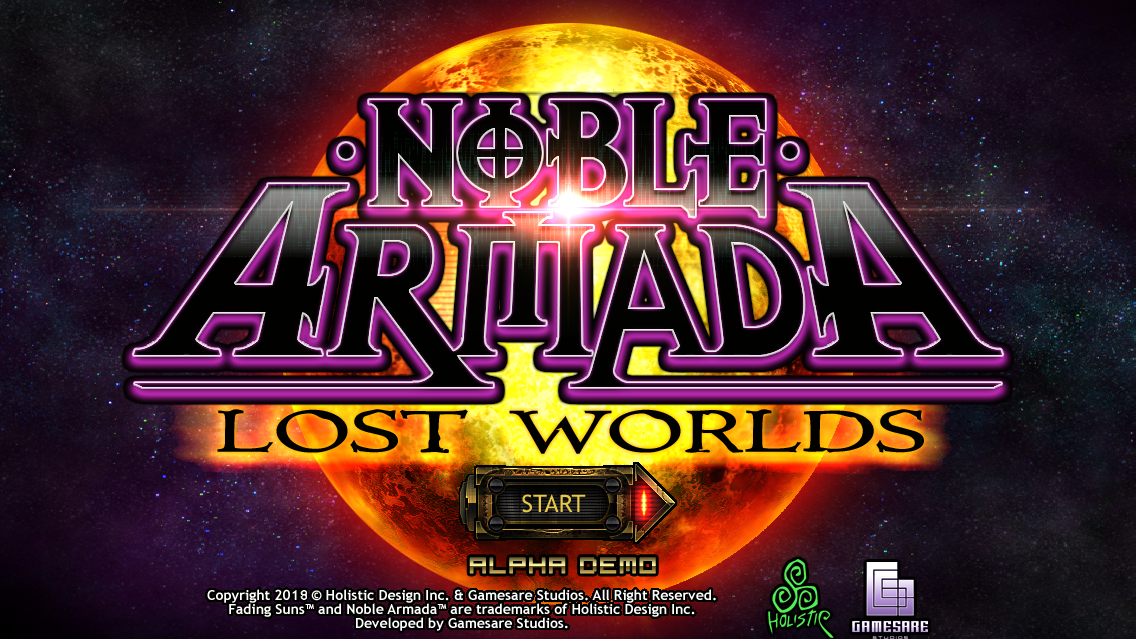 What has been the best surprise? Definitely the support from other game developers, even those who do not run their own Kickstarters. If I could afford to put together a studio consisting of just our backers, it could make some incredible games – Marc “Traveller” Miller, Angel Leigh “Guild Wars” McCoy, Rick “Tunnels and Trolls” Loomis, James “SnarfQuest Tales” Miller, Robert “SiNKR” Wahler, Daniel “Too Many Titles to Mention” Greenberg, and at least 20 more!

The third surprise was the rush that came when people we did not know, and were not existing fans of our work, began contributing. It happened earlier than we expected. While we did our best to reach out beyond our existing circles, we put no money into advertising. That meant we would need our friends to spread the word. We knew the first handful of backers, but then unfamiliar names started popping up. More and more of them came in, and that was very satisfying.

What has been the biggest negative? Less than 10 percent of our support has come from people who discovered us on Kickstarter. Kickstarter promotes itself as the best way for crowdfunded projects to get found, but we are not seeing that. You can find us by searching specifically for the campaign, but if you click on the “Games” tab on the Kickstarter home page, you are not going to find “Noble Armada: Lost Worlds.” You have to select Video Games and then start clicking “Load More” … and keep clicking. The quickest I have yet seen our campaign show up is nine clicks later. Usually it takes more.

We are going to try to address this by running a Kickstarter Live broadcast Thursday night. Kickstarter has its own livestreaming service, which is supposed to get you more notice from its users. Thanks to www.mostuniquest.com, we think we will actually be able to stream the game. That’s not something I have seen anyone else do on KS Live. We hope you will tune in.

What time Thursday, March 8, do you think is best for a Kickstarter Live broadcast – 8 pm or 9 pm EST?