We announced today that Warren Spector would be one of our SIEGE keynote speakers this year, and that announcement got us a fair amount of attention. Warren has earned a great deal of acclaim for his work on computer games like Deus Ex and his role as an innovator in game education. However, I still think his greatest work in games precedes his time in the digital realm. For instance, of all the TSR games, I played far more Top Secret than I did Dungeons and Dragons, and his work on Top Secret/SI finally made the game playable. However, one game of his really stands out as some of the best gaming experiences I ever had: 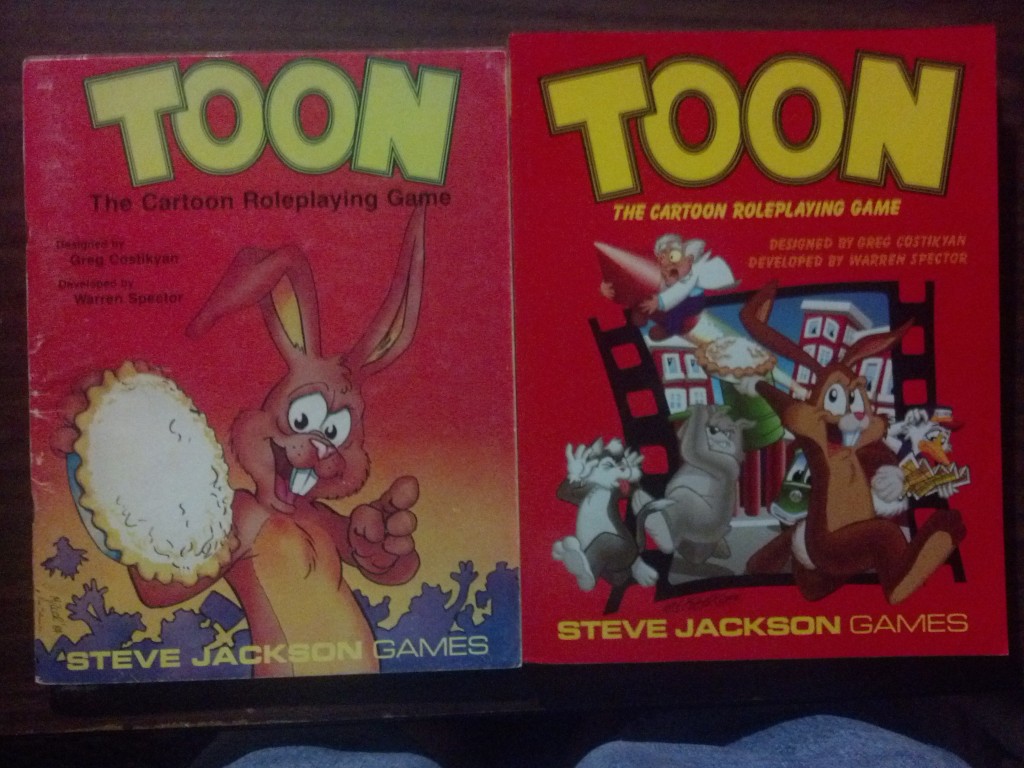