Holistic Design Inc. first released the Fading Suns universe in the role playing game of the same name (Check out Ulisses Spiele’s plans for the tabletop game). Emperor of the Fading Suns was our first computer game set in the universe. A few years later we began work on the Noble Armada computer game, to be published by Panasonic Interactive Media.

Designed as a mix of RPG and strategy game, Noble Armada had a single-player storyline designed for at least 40 hours of game time. Players would build a massive fleet, enjoy a multiplayer mode, undertake quests, sell and trade as part of a robust economy, and much more. 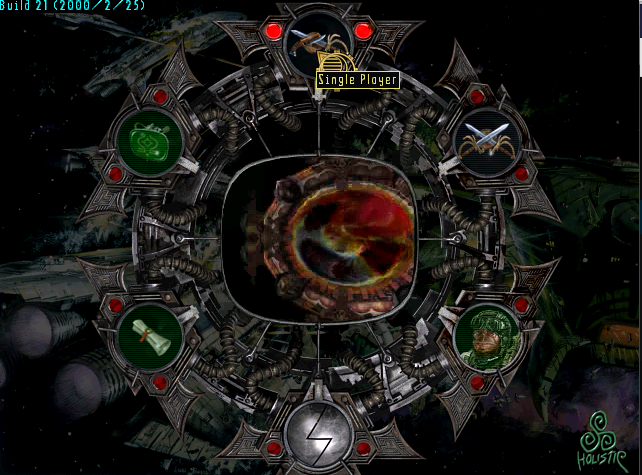 Unfortunately, Panasonic Interactive proved a short-lived venture, as was the next publisher to whom we took the game. We shelved the computer game and instead released the Noble Armada miniatures game.

Fast forward more than a decade, when I met Chris Carson as he developed Vincere Totus Astrum. While we had no publisher to fund development on a new Noble Armada game, he was helping improve the Fusion engine. We discussed a much less ambitious project, one that focused on recreating the miniatures game.

For this we focused on the movement and combat engines rather than an epic campaign. Rather than 40+ hours of game play, we envisioned five-minute play experiences that could occur on PC or mobile devices.

We still wanted story and fleet building, but not nearly on the scale of the other game. Now FSNA follows a quick story arc, with some fun ways to modify a ship, and a focus on quick thinking and good tactics.

I have always been delighted by the Venn diagram that is the Fading Suns community. Some prefer roleplaying, some strategy games, some live action, some the fiction, but there is a wonderful overlap between them. Do multiple aspects of the Fading Suns universe appeal to you?