RPDDad wanted to title this, “Weird Scenes inside the Poopmine,” but RPGMom always has the winning vote

So all parents of pre-verbal infants use cues to determine what’s going on with their little one. Facial expressions, body movement, cries, and diaper performance are some of the main ways  tiny humans communicate. Yes, you read that right, diaper performance. Apparently there are experts who have categorized baby pooh based upon infant health, and the folks over at Babycenter put it all up on their website as a handy-dandy guide for new parents. (NOT FOR THE FAINT OF HEART)

In the first month new parents are overly concerned, and observant, and tend to have more discussions regarding the rear-end performance of their little monster than they would rather admit. (Yes, monster is correct. Anything that can create that much stinky mass and those bizarre noises can not be human.) 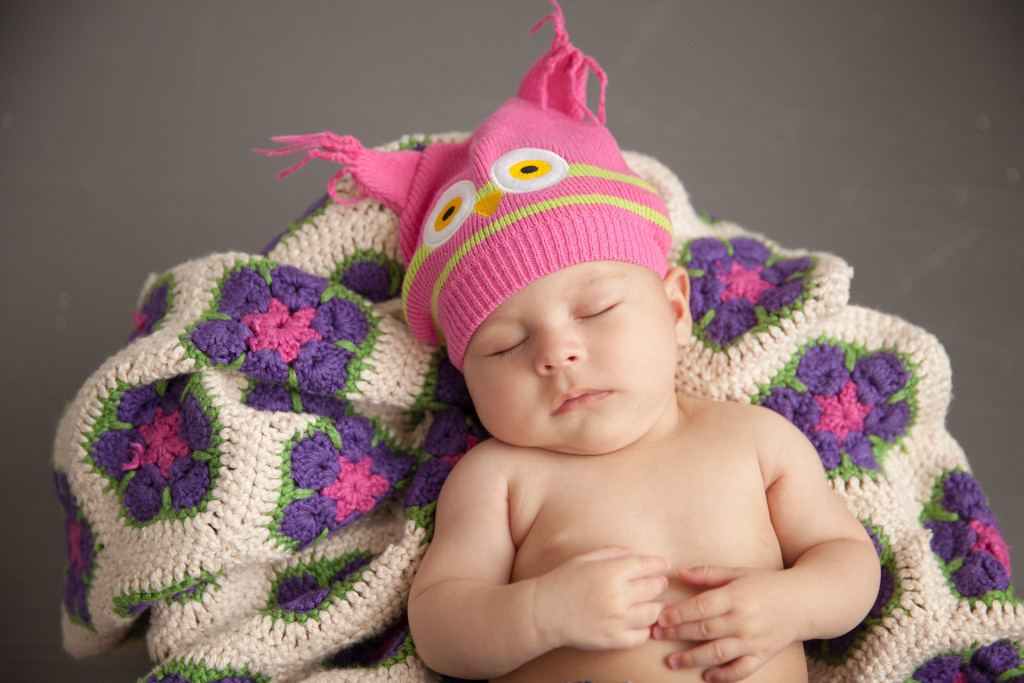 As the months roll along, parents become more and more accustomed to the new norm, don’t scrutinize so much, and frankly are too tired to be hyper-vigilant pooh trackers any more (RPGDad says “Hyper-vigilant pooh trackers” is his next band name). This is especially true for the middle-of-the-night diaper change. As our doula put it, the 4 am change is all about business. Get it off and back on as quick as possible with little-to-no light in an effort to assist the baby in, one prays, sleeping through the whole thing.

So here you are half-asleep in your pajamas, blind as a bat without your contacts, going about diaper business, just like every other night. Pick up baby, soothe baby, get baby to changing table, flick on night light, undo PJs, undo diaper cover, remove diaper… It seems like every other night, but wait, that blurry mess doesn’t look right, what is that?? So yes, you lean in a little closer until the diaper gets into good-vision range. Your sleepy mind is racing – it’s saying “Humm, that looks green or is it grey, well at least it’s small. What did Babycenter say about colored pooh? Is she sick?” And as your vision clears up, you find ballerina shoes. Yep, a tiny pair of grey ballerina shoes.

Now that you are wide awake it is easy to see that some poor sleep-deprived parent during the previous diaper change had grabbed the pink striped, ballerina shoe decorated, sleep sack and stuffed it into the diaper cover. In sleep-deprived parent’s defense, it is the exact same size as a trifolded cloth diaper, and it was lying on the changing table the day before. We actually can’t remember who did the earlier zombie diaper change, but either way, we’ll wash this one, rather than sending it to Monkey Butt, and we’ll be happy our little monster has a happy, healthy digestive track. But next time, well, try to keep the diapers and PJs separate. Until then, we’ll be darn proud our little one is so talented that she poohs ballerina slippers. 😉 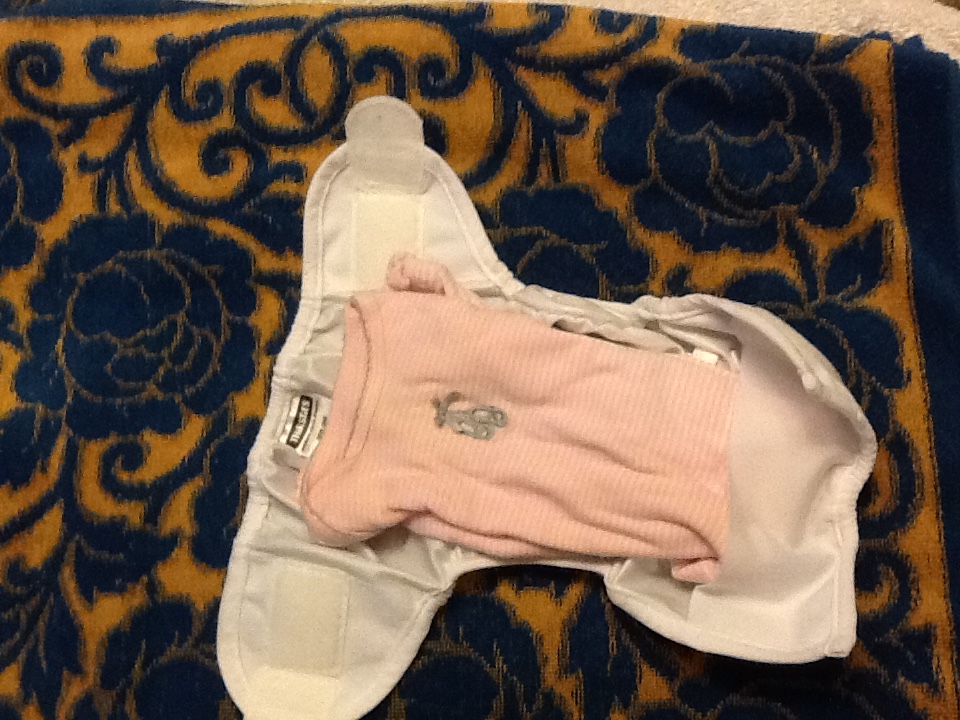