As a game designer, I have always preferred skill systems, where characters slowly progress in certain abilities, rather than a leveling system, where all of a sudden they gain a number of new powers. In watching RPGBaby develop, however, I have become more of a believer in the leveling process.

Her ability to stand up was a perfect example of this. One day in her seventh month I put her to sleep in a co-sleeper next to my desk and proceeded to pretend to get some work done. Suddenly I looked over, and, not only had she pulled herself into a sitting position, but she had grabbed the co-sleeper’s bars and pulled herself all the way to her feet. She stood there staring at me, rocking back and forth, contemplating a quick swan dive over the short bars to the barely carpeted floor below. Needless to say, co-sleeper time is now heavily monitored 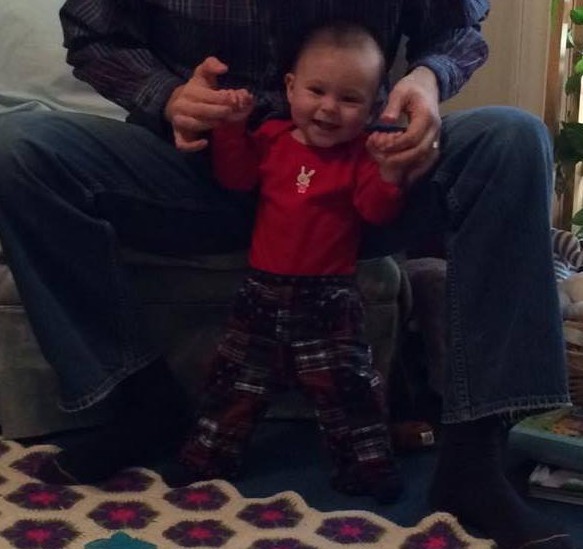 RPGBaby is now in her eighth month, and we have seen a number of firsts in this period. After revving her motor all through month seven, she suddenly made forward crawl momentum without immediately collapsing. One day she was unable to move forward. The next day she could go several feet. The day after that she was across the room and heading for the good Scotch. It is as if she just killed the number of kobolds she needed to get her first level in Crawl. I could hear the ding in the background (or that might’ve been me popping a blood vessel as I chased after her).

She also became a Level One Speaker in month 8, using “Kit Cat” (or “KiCa”) to refer to our cat and to nothing else. I think she will reach Level Two when other sounds also apply to only one thing. I do not mind that “Da Da” seems to apply to everything. She will point at me and say, “da da,” and then point to the bathroom and say, “dada.” I like to think that is art commentary, not a reflection of how long RPGDad stays in there.

It bothers me a little when she points to her Superman doll and says, “dada,” but that is only because Lois … I mean, RPGMom … refers to RPGBaby too often as her “Supergirl.” 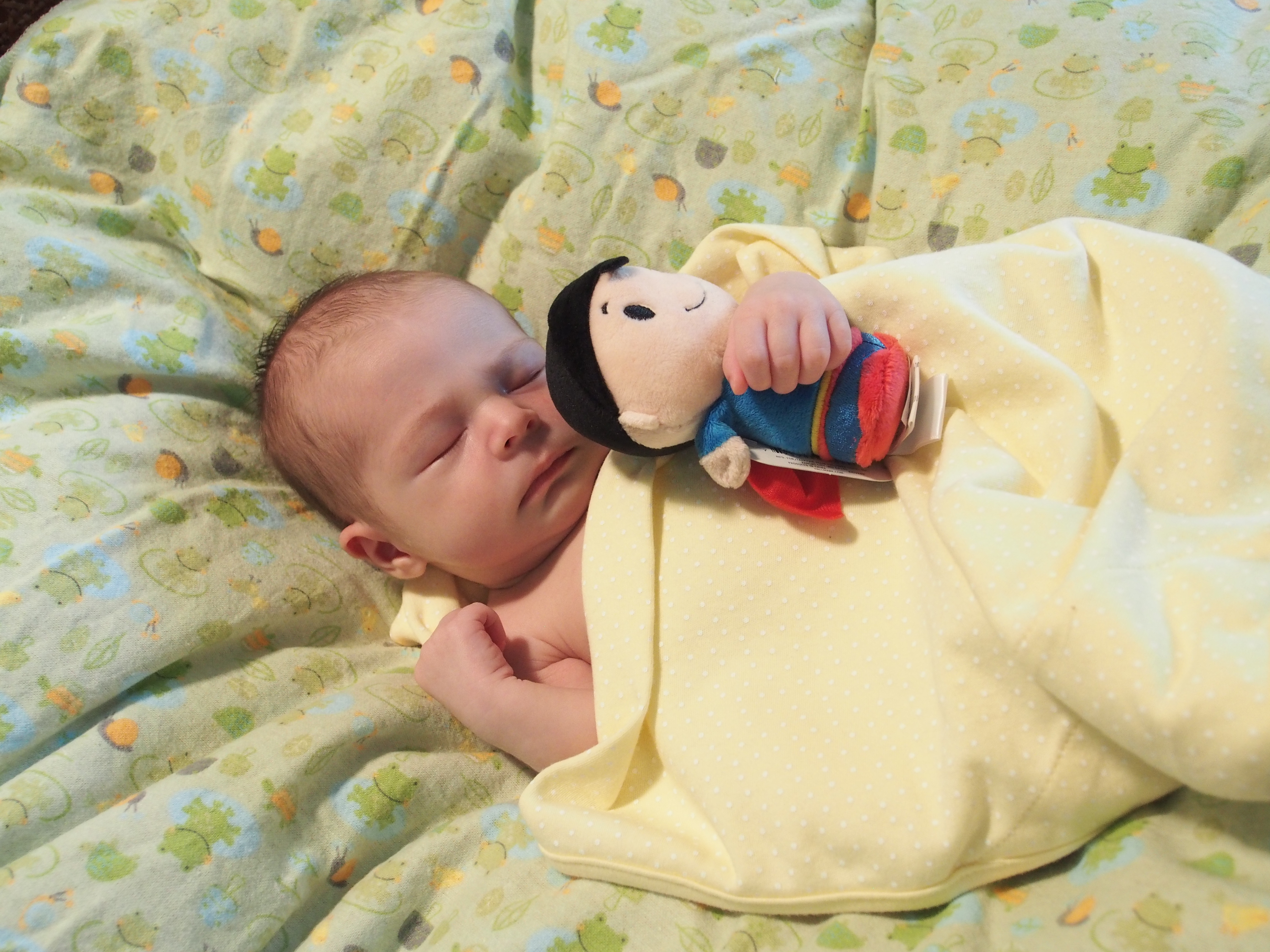 Unfortunately, in month 8 she also gained Level One Separation Anxiety. I am glad to say that people who know me well believe it is not long before she gains Level One Embarrassed by Father, which will counterbalance some of that.

FYI, RPGBaby helped write this article. I was working on an iPad with a Bluetooth keyboard, and she quickly figured out that the keyboard had an impact on the screen. She began hitting the keys, but only watching the screen. Apparently Level One iPadding allows you to type, “tmoihmgnij.” Then again, so does Level One Internet Troll …